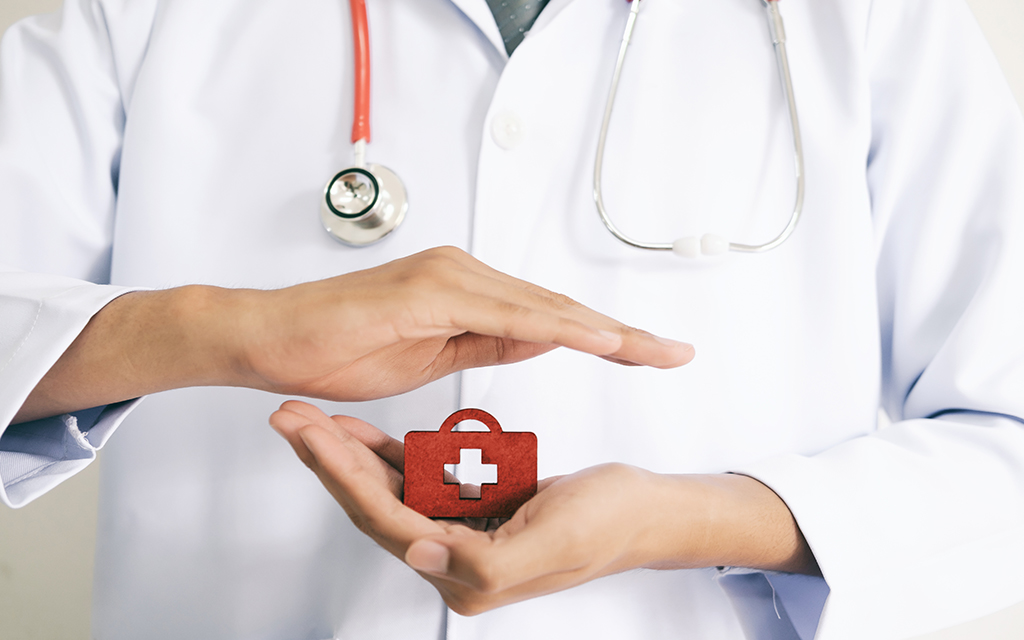 Article: The list of ANS health procedures must be exhaustive

In the example list, prices will not be able to keep up with expenses and the system will become unfeasible or monthly fees will need to go up to face the uncertainties associated with unlimited coverage

If the list is not delimited, the final cost will be borne by the user of the plans

The List of Health Procedures and Events has always been and must continue to be exhaustive. This is the list determined by the National Supplementary Health Agency (ANS) that defines what health plans must cover. Its exhaustive character is the greatest guarantee of patient safety, without which there is room for inequities generated by discretionary decisions that tend to collide with the collective interest.

The jurisprudence that establishes the exhaustive character of the list, delimiting it, is abundant. Since the law that regulated health plans in the country, in 1998, in its 4th paragraph of art. 10, until the decision of the 4th Panel of the Superior Court of Justice at the end of 2019, through art. 4, III, of Law No. 9,961, of 2000, which created the ANS.

Brazil currently has one of the fastest, most transparent and participatory processes for incorporating new procedures, medicines and health technologies in the world. If not the fastest: the deadline is a maximum of nine months, while countries like the UK and Canada take an average of 11 to 14 months.

The process that defines what is or is not offered in the list is based on collegiate decisions, with broad participation of society, in a democratic and fair way, with medical societies, patient representatives, scientists, regulators, managers and operators. Giving up this plural character, making the role merely exemplary, is giving the individual pen, of doctors or judges, greater weight than that of a collegiate that acts based on the best scientific evidence.

Today, the list covered by the plans has 3,379 procedures. Since the new rules for the adoption of new technologies came into force, there have already been seven new incorporation rounds, practically one per month, with 21 new items added to the mandatory list. The process that used to be biennial is now continuous, uninterrupted and very fast.

All diseases covered by ICD-11, the World Health Organization’s classification of diseases, are covered. The covered options are always those considered therapeutically superior, when comparing the effectiveness of the treatment to its cost. It is a process that serves to attest that a new technology is not always superior to its already available counterpart. More: the novelties were not always adequately tested.

The exhaustive nature of the list is a pillar of the functioning of supplementary health, which currently serves 78 million Brazilians who are beneficiaries of medical and dental care plans. As part of a system that works on the basis of insurance rules, based on probabilities, risks and premiums (ie monthly fees), health plans calculate care costs and share them among all beneficiaries.

An example list is equivalent to a system in which the risks become imponderable. So, one of two things: either prices will not be able to keep up with expenses and the system will become unfeasible, or they will have to go to great lengths to face the uncertainties associated with unlimited coverage. In both cases, the final cost will be borne by the user.

The ratification of the exhaustive nature of the list by the STJ, scheduled for next Wednesday (8), will define the preservation of the sustainability of supplementary health in Brazil. It will be equivalent to giving precedence to the collective interest over the individual. Health deals with finite resources and, increasingly, choices have to be made. And the best choice for society is an exhaustive, delimited list that provides adequate coverage to patients, with the security necessary to continue saving lives and curing people.