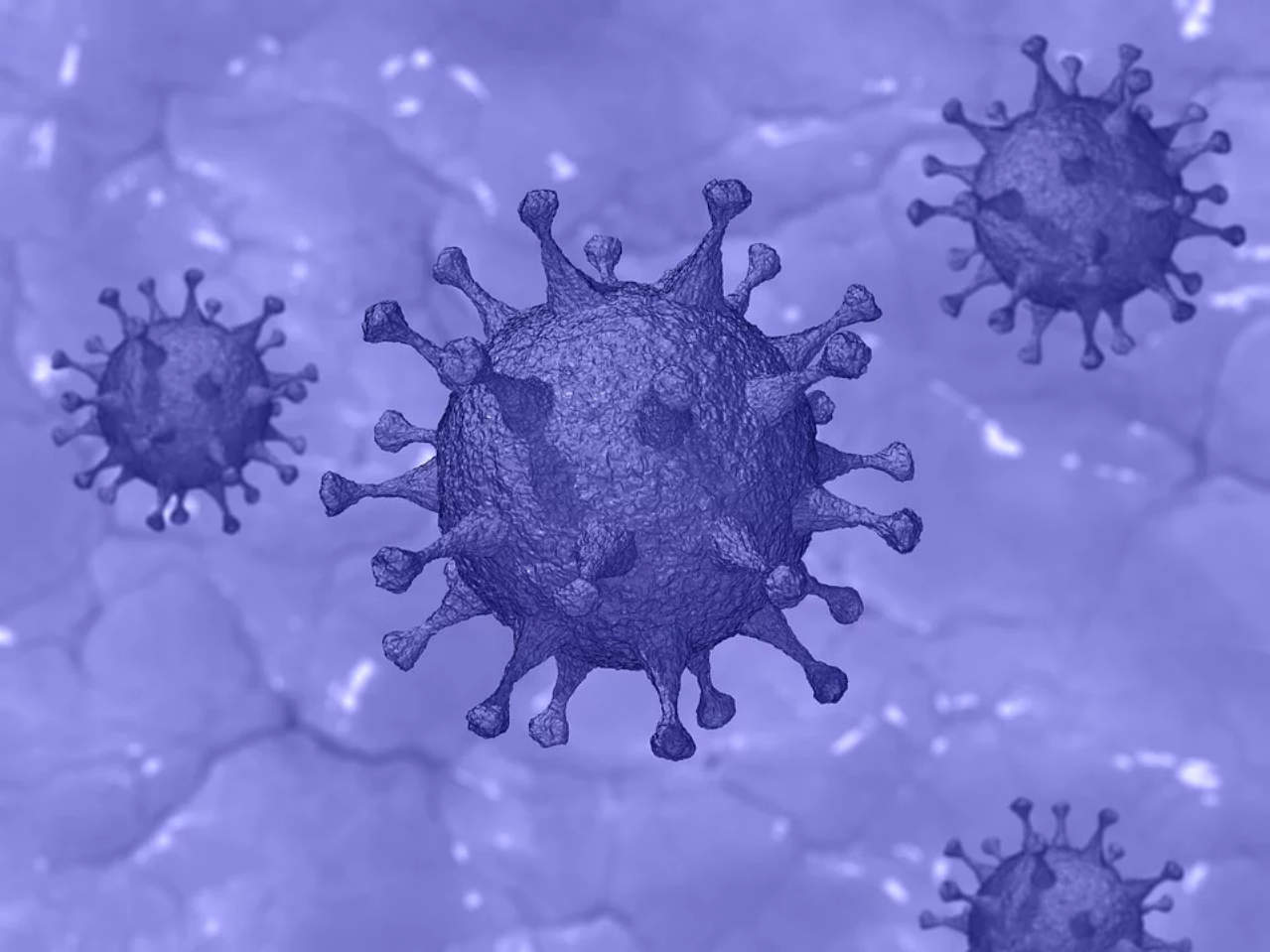 The covid-19 pandemic carries the risk of creating a permanent reduction in the willingness of insurers to issue policies for companies that depend on face-to-face contact with consumers, such as stores, restaurants and event organizers, warned a major regulatory body in the European Union. Commercial credit insurance encourages trillions of dollars in business transactions each year by covering firms against the risk that they will not receive payments from the companies they supply goods or services to.

In its 2021 financial stability report, released yesterday, the European Insurance and Supplementary Pensions Authority (Eiopa) warned of the growing perception in the industry that “some segments are inherently vulnerable”, especially in-person, such as retail, aviation and leisure. Future pandemics and containment measures are “new potential sources of cross-sector correlated defaults,” according to Eiopa, leading to fundamental changes in the way commercial credit insurance firms measure risk.

They “may therefore see much greater credit risk in these sectors than they previously took into account in their [mathematical] models,” the agency pointed out. “This could permanently lead to less coverage in these sectors,” he added.

During the pandemic, governments in several countries put in place commercial credit insurance protections to share risks with insurers and prevent them from failing to cover companies during the crisis. Still, as the picture worsened, European trade credit insurers reduced their total exposure by about 10% in 2020, according to Eiopa.

In the end, in 2020, insurers paid €3.8 billion in commercial credit policies worldwide, 12% more than the previous year, according to data released in June by the International Association of Credit Insurance and Suretyship ( Icisa). The amount would have been much higher, according to ICISA, if not for the series of government support measures, such as paid leave schemes, which kept companies operating and keeping their accounts up to date.

Before the end of the UK’s trade credit reinsurance program at the end of June, retailers and other groups raised concerns that insurers would scale back coverage.

Tim Smith, global head of commercial credit insurance at brokerage Marsh, said that while the vast majority of retail customers have been able to renew their coverage, insurers are “watching closely” the financial data before making decisions about how much coverage to offer . Companies that have more easily embraced e-commerce are being “evaluated positively,” he said. “Insurers have real concerns in the hospitality industry and are unlikely to offer large lines of coverage until the industry reheats.”

Eiopa’s report also warned of the risks of a climate crisis and the growing number of cyber attacks that have hit groups like Axa in recent months, increasing pressure on the cyber insurance industry. Remote working has created more opportunities for hackers, according to Eiopa.

According to forecasts included in the report, annual damages from climate-related disasters in the European Union and the United Kingdom are expected to more than double from the 30-year average since 1981 of €22.9 billion, reaching € 45.7 billion in 2050, if temperatures rise by 1.5°C and no adaptation or mitigation measures are taken.

By the end of the century, these losses could reach €71 billion. The report calculates that insurance against damages caused by climate change, such as floods and droughts, could considerably alleviate the impact on the Gross Domestic Product (GDP). It warned, however, that “the gap in insurance protection in Europe is already substantial and that there are many reasons to suspect that it could widen as a result of climate change.”

Eiopa has estimated that 56% of potential damage from hurricanes and storm surges (as the “hangover” is called) is covered by insurance in Europe. Coverage against damage from floods and landslides is 28% and against extreme temperatures, droughts and natural fires, at just 7%.