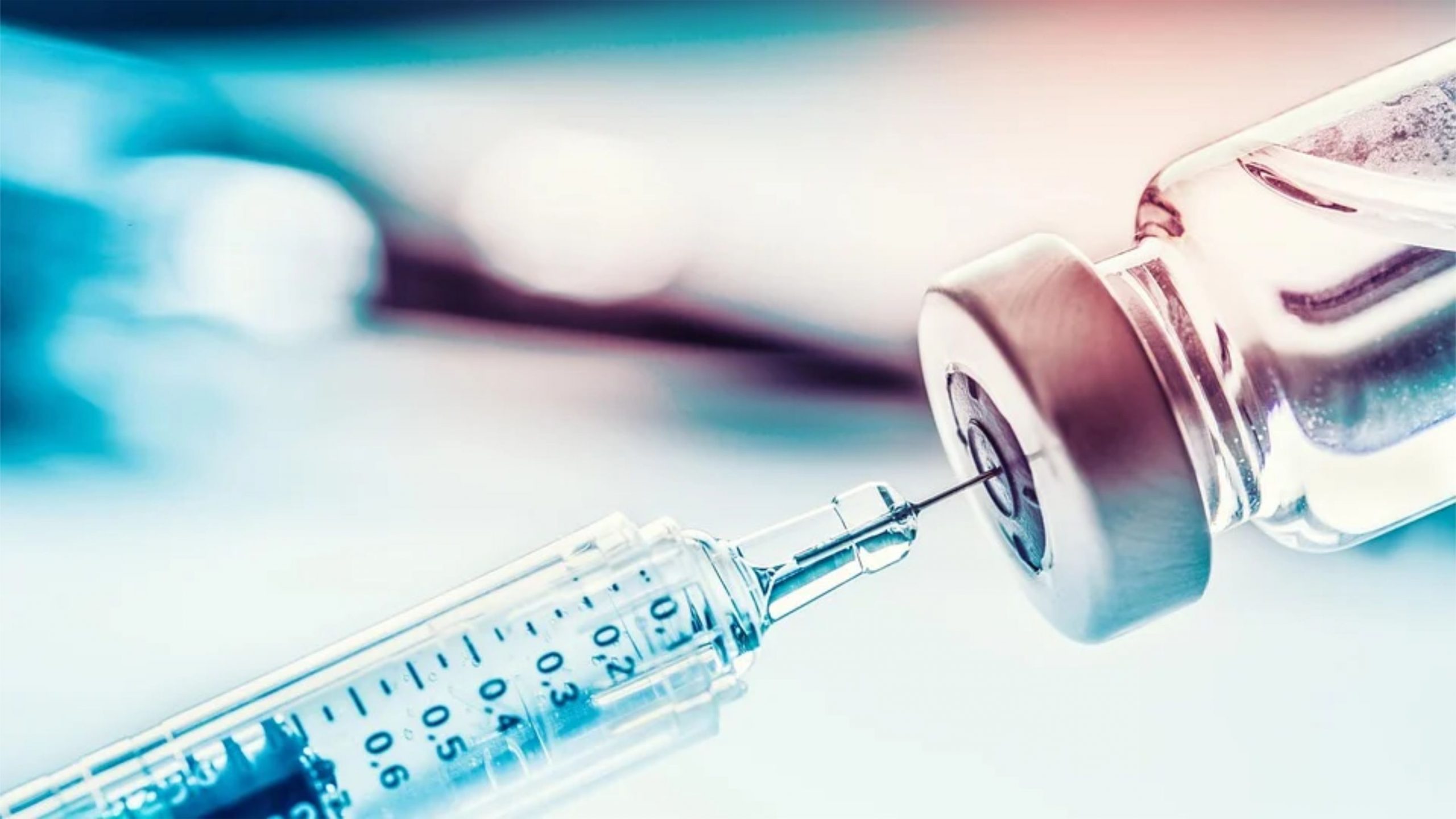 Despite this, the sector still leads in total orders for operations at CVM
Estadão reports that the worsening of the covid-19 pandemic in Brazil, due to a slow rate of vaccination, did not pass by the offerings of shares of health companies – a sector that, until recently, was considered as “darling” of the financial market and big bet for the current season of initial public offerings (IPO, by the acronym in English). Result: in a few days, companies that had launched very ambitious offers had to reduce price estimates and postpone their operations, reflecting the greater perception of risk in relation to the country.

Although the situation is not as difficult as for businesses in other areas – a total of 18 companies have simply given up on going to the Stock Exchange at this time, including brands like Wine, Kalunga and Tok & Stok – the winds are no longer as favorable for companies of health. In order to get its operation to last, the network of clinical laboratories Diagnósticos da América (Dasa) had to accept a discount in relation to the desired price.

And Dasa was not the only one to give in to the new reality of the Stock Exchange. Drug maker Blau had to reduce the total shares to be sold at the IPO. In addition, the company postponed the closing of the transaction by one week, indicating to potential investors that it could reduce the price previously set at a minimum by 10%, Estadão learns.

Even hospital chains are not immune to setbacks. The Mater Dei chain, in Belo Horizonte, considers reducing the value initially proposed in the offer by up to 15%, after pressure from investors for discounts. Sought, Blau and Mater Dei, who define the value of their offers tomorrow, did not comment on the topic, as they were in a period of silence.

Even so, there is a long queue of names in the sector, which leads in total IPOS requests to the Brazilian Securities and Exchange Commission (CVM). Kora Saúde, with seven hospitals in Espírito Santo, two in Tocantins and one in Mato Grosso, expects to raise R $ 1.7 billion in its debut at B3. The list also includes Care Caledônia, from Campinas (which plans to raise R $ 1.1 billion), the distributor of medicines and materials CM Hospitalar (R $ 2 billion), the pharmaceutical Athena and the laboratory Teuto.

For the next few weeks there will also be a subsequent offer from Hapvida, which takes place in the wake of the merger with Notredame Intermédica.

The health sector, traditionally, ends up having a price “premium” in relation to other segments – even for the history of good results. Rede D’OR’s IPO in December totaled R $ 11 billion – one of the largest in the history of the Brazilian stock market and with demand well above supply.

The demand for discounts has more to do with the humor of the market than with the sector. “What is happening is cyclical: investors are repricing risks. Uncertainties, political noises, the health crisis and the recent increase in interest rates change the calculation of how much a new stock is worth in the market ”, explains the president of brokerage BCG Liquidez, Ermínio Lucci.

“This issue of cancellations and postponements of IPO is normal. It usually happens, even in the health sector, which is experiencing a growth scenario. We saw an increase in offers from healthcare companies and this ended up dividing the attention of investors ”, says research manager at Ativa Investimentos brokerage, Pedro Serra.

Heloise Sanchez, from Terra Investimentos’ analysis team, reinforces that the withdrawals reflect the country’s political and economic uncertainties. Selic, devalued dollar, among others. All of this makes companies more afraid, awaiting further developments for decision making. As a result, an IPO that seemed quite viable six months ago raises doubts about its viability in the midst of such an uncertain scenario. ”