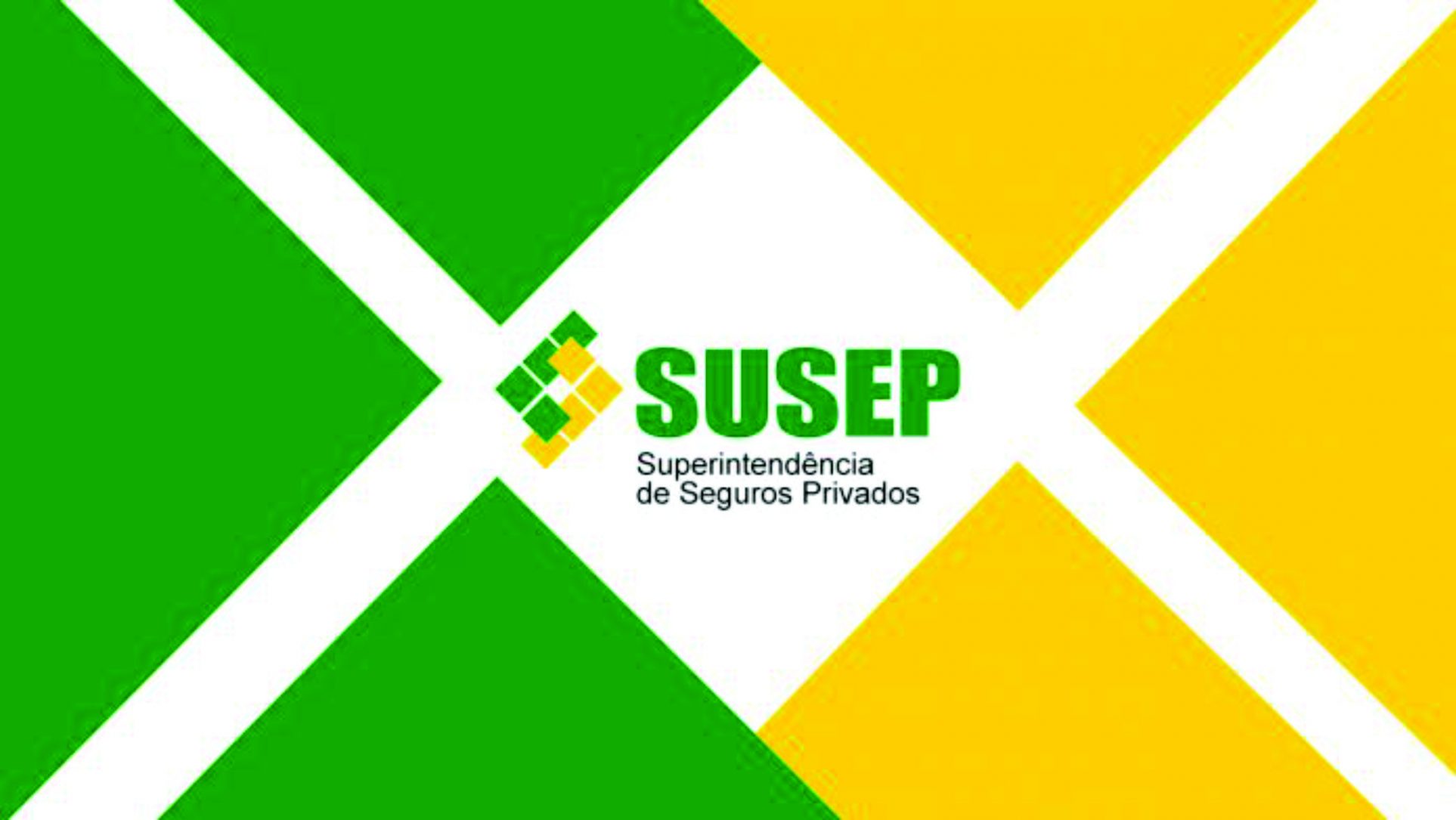 Insurance broker Alexandre Camillo is the new superintendent of SUSEP

Let’s hope it’s a balanced management. The pressure on him will be great, even more so in an election year. But he’s used to it. Keep smiling, happy and healthy!!!!! The decree of Alexandre Camillo, a member of the sector for over 40 years, as the new superintendent of SUSEP, was published today (November 12) in the Diário Oficial da União. He takes over from Solange Vieira, who has been in the position since February 2019 and left the autarchy to lead a project at the BNDES (National Bank for Economic and Social Development). Alexandre Camillo started his career in the insurance market 41 years ago. In 1990, he founded Camillo Corretora de Seguros and incorporated Ypiranga Corretora de Seguros in 2001. With this second company he also embarked on the digital certification business, and its Ypiranga Registration Authority began operations in February 2011. In 2021 it acquired the third brokerage firm of the group, Elias Corretora de Seguros. In sectorial policy, he assumed the position of social director of Sincor-SP in 2005, two years later he was appointed 2nd vice-president of the entity. In 2012, he was elected mentor of the Insurance Brokers Club of São Paulo. In March 2014 he was elected president of Sincor-SP for the 2014-2018 term. In March 2018 he was re-elected by acclamation for another term, in the 2018-2022 period. Since 2015 he has also been the vice president of Fenacor in the Southeast region and responsible for the digital certification operation for brokers across the country. In 2018 he applied for the first time for a position in party politics, as State Representative for São Paulo, having won 21,086 votes. He is an economist, specializing in management for administrators and specializing in insurance business management.