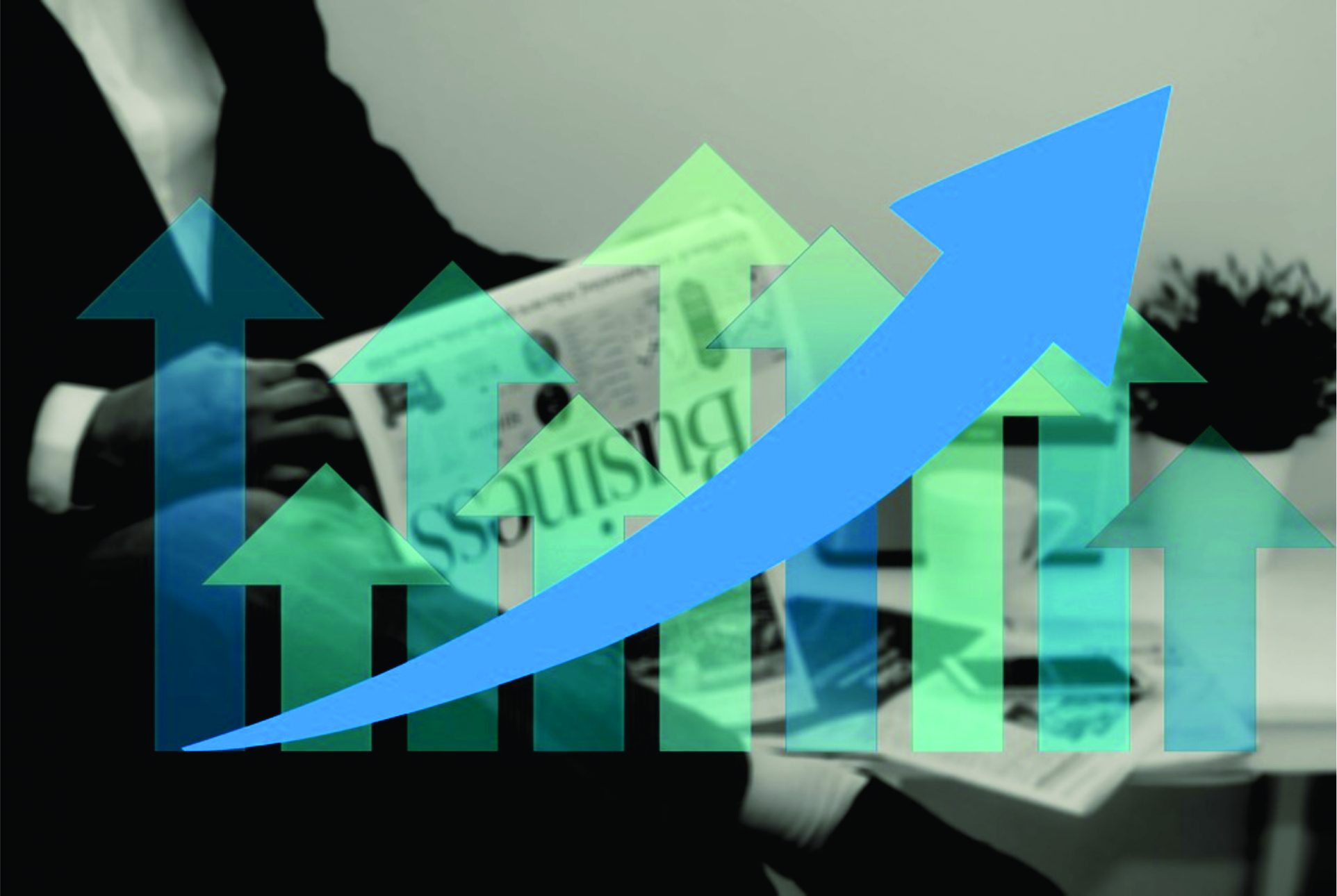 The rural insurance segment had the highest increase in 2020, with R $ 6 billion in premiums issued

Valor Online reports that the insurance market closed October with an 11.5% increase in revenue compared to the same period last year, according to a report released by IRB Brasil. October was the second best month of 2020, behind only September, which registered an increase of 17.4%.

The bulletin summarizes insurance and reinsurance operations based on public data provided by Susep, with a focus on damage, liability and personal insurance. In the year up to October, growth was 4.4%, on the same basis of comparison.

The rural insurance segment had the highest increase, with R $ 6 billion in premiums issued in the period. The auto segment returned to the 2017 level, with revenues of R $ 28.7 billion in 2020.

According to public data released by the Superintendence of Private Insurance (Susep) analyzed by the IRB bulletin, insurers gave 65.3% more premiums in reinsurance operations compared to October 2019. In the year, the growth was 33, 5%.

The proportion of expenses with claims incurred in relation to the revenue allocated in October (earned premiums for the month) improved by 3.2 percentage points in the comparison 2020 with 2019. In the accumulated result for the year, the index decreased by 2.2 percentage points, characterizing, according to the IRB, improved margins among Brazilian insurance companies.