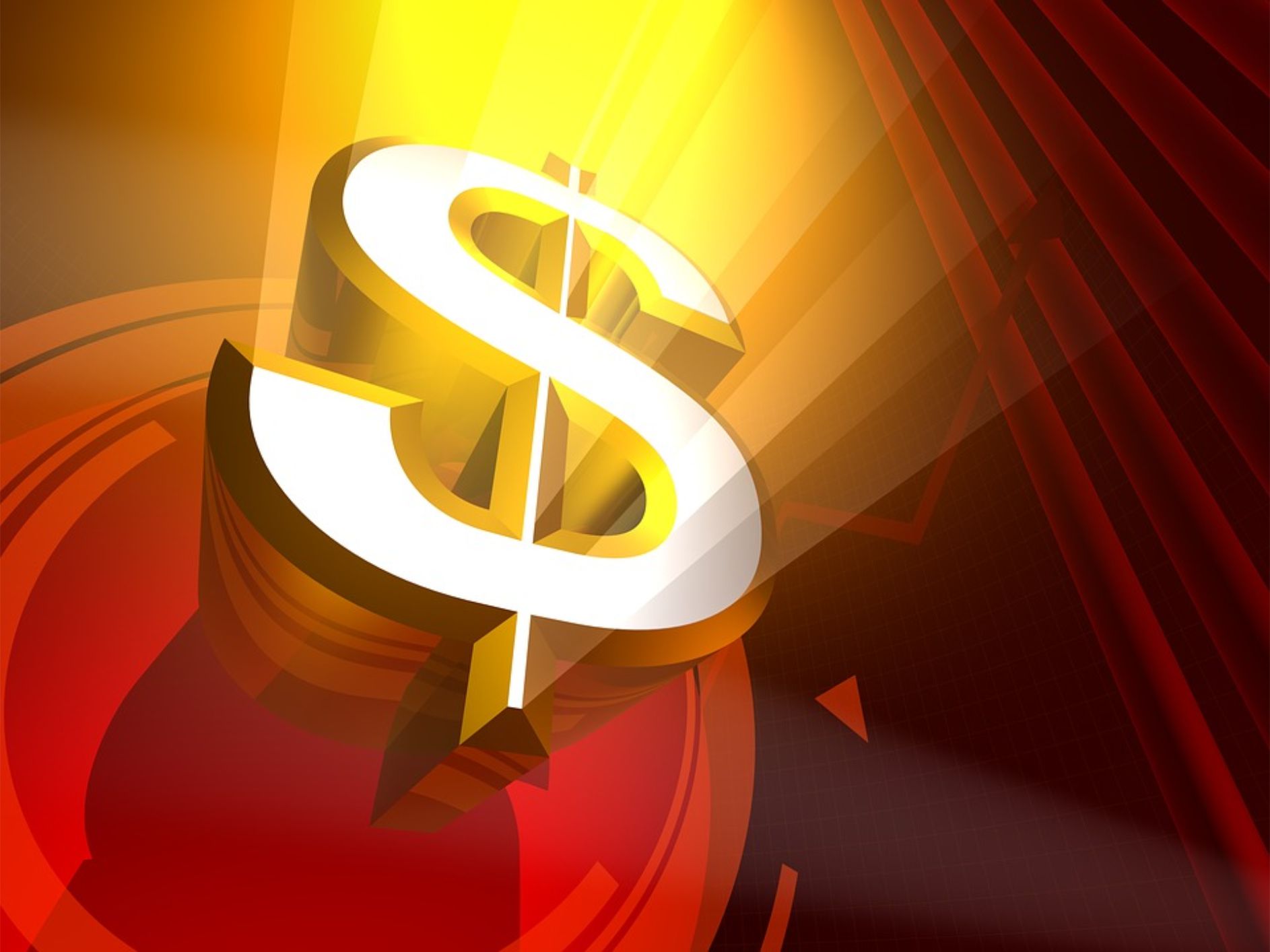 According to the new edition of Conjuntura CNseg, the insurance market grew for the fourth consecutive month. The increase, of 0.6% in the accumulated nine months, made the collection of premiums total R $ 197.8 billion until September, against 0.8% negative until August.

For the president of CNseg, Marcio Coriolano, the result qualifies the sector to be among the activities that can close the year with positive revenue, despite the pandemic. “Even if slow, the recovery of the Brazilian economy in various sectors and the maintenance of confidence levels reflect favorably on the performance of the insurance sector, this time in September, the month that ends the penultimate quarter of the year”, he adds.

Also according to the publication, in the year accumulated in nine months, the biggest evolution occurred in the segment of damages and liabilities, with an increase of 4.2%, while the people segment decreased 0.6% and the capitalization segment, 2.5 %.