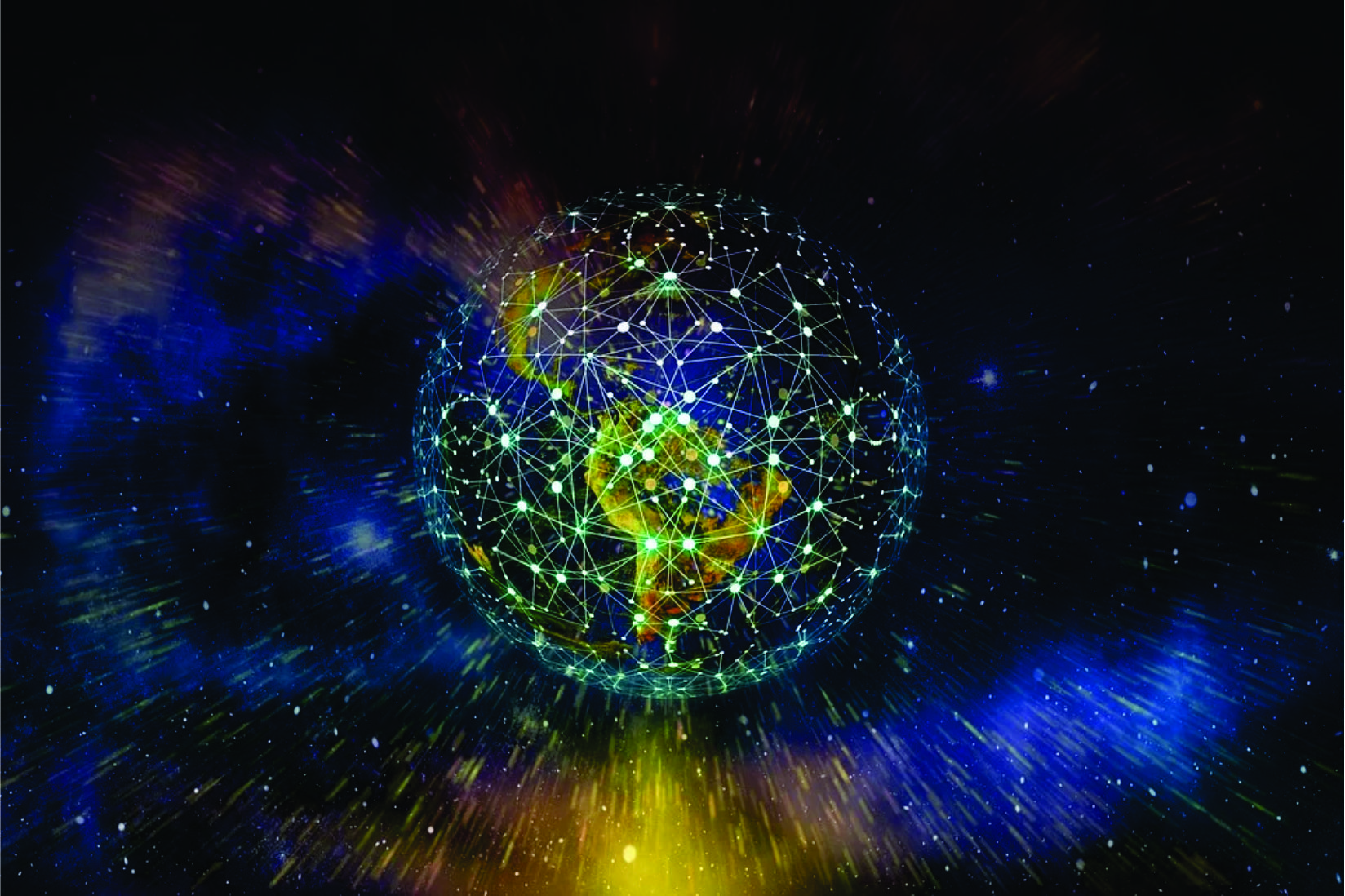 As the bank operates with more than 15 insurance companies, #ficaadica of this study. As of February, the bank will release a quarterly report on Brazilian consumer habits. First edition of the Consumer Behavior Analysis shows that, in 2020, there was a reduction in the frequency of purchases with an increase in the average ticket and greater investment in the domestic environment, among other conclusions
Source: Itaú

How did the pandemic affect consumer behavior in 2020? To answer this question, Itaú Unibanco gathered and analyzed data related to purchases made throughout the year with credit and debit cards issued by the bank and to sales transacted by Rede, its means of payment company, throughout Brazil. The work gave rise to the Consumption Behavior Analysis report – organized by the Strategy and Data Engineering Department in partnership with the Payments area (created this year in the bank’s structure), it will be released quarterly.

The study identifies how covid-19 and social isolation changed buying habits and patterns across Brazil, bringing a picture of the movement of commerce in the year, with data on sales performance by segments, use of channels and preference for payment methods, among other aspects.

“This survey is the product of Itaú’s culture of centrality in the client and of the data-driven conduct, disseminated throughout the business. The analysis of a wide range of information has been the way to understand in depth who our customer is and to respond more quickly to their expectations and to the particularities of new consumption moments ”, says Moisés Nascimento, Director of Strategy and Engineering of Itaú Unibanco data.

The growth in sales in commerce, which had been observed in January and February 2020 (more than 16% per month in comparison with the same months of 2019), was interrupted at the end of March, when the social isolation measures came into effect . The greatest impact was felt in April, when compared to the same period of the previous year, with a 22.4% drop in the values ​​traded. Consumption began to recover from the third quarter, and 2020 closed with sales only 3.2% higher than in 2019. The movement was pulled by the Wholesalers establishments; Construction Materials; Markets; and Drugstores / Cosmetics. Among the segments that stand out for the loss of traded values ​​are Tourism; Clothing; Culture, Sports and Entertainment; and Education.

Physical retail sales closed the year tied with 2019, with sales in the second half offsetting losses in the first half. E-commerce, on the other hand, traded 19.4% more than in the previous year, with more accelerated growth in Restaurants; Wholesalers; and Construction Materials. At the end of 2020, digital media already accounted for 18.9% of the total traded by retail, against 16.3% a year earlier.

The value of the average expense per transaction in commerce grew 6.9% over 2019. The growth was more pronounced among consumers with greater purchasing power and is explained by the changes in behavior caused by the pandemic: to avoid constant leaving home or extra expenses with freight on home deliveries, the consumer preferred to reduce the frequency of purchases, raising the average ticket for each transaction, and also opted to pay for the goods purchased in more installments.

The amount of payments using the Aproxime e Pague (NFC) technology increased exponentially after the start of the pandemic, with accumulated growth in the year of 326%. Before isolation, payments by approximation had been growing at an average monthly rate of 2.3%.

Gender – More than half (50.4%) of online purchases were made by women, with a significant presence of them as consumers in the Apparel sectors; Drugstores; and Wholesaler. Men had slightly lower participation in purchases on digital channels, but their average spend per transaction is 23.9% higher than that of women. Purchases from Wholesalers; of Electronics; and Health items and services were the ones that drove the growth of their average ticket, men – still in the digital environment.

Age group – Generation X consumers (born between 1965 and 1984) were those who spent the most in 2020 (the highest value traded between generations), both in online and in-person purchases. Generation Y (1985-1999) was the one who increased their average ticket the most in relation to the previous year.

With people spending more time at home, spending on urban transport and tourism fell 38.6% and 43.8%, respectively, compared to 2019. In contrast, consumers invested more in their homes. Due to the home office, the amount spent on Office Furniture